Duodenal Switch surgery is a type for those with severe obesity. Also known as Biliopancreatic diversion with duodenal switch, the procedure combines the restrictive and malabsorptive aspects of surgery, i.e., the reduction of the size of the stomach and the bypass of food to the intestine, which brings about drastic weight loss. It is also known to be one of the most complex surgeries in bariatric surgery and one of the most effective.

The procedure is done under general anesthesia and needs hospital admission for two days or more. It involves the removal of part of the stomach, i.e., Gastrectomy, which limits the intake of food by feeling fuller with less eating. Then an intestinal bypass is also created to take the food through a shorter path and limits the stomach’s food holding capacity. There is also a limitation on nutrition absorption in the small intestine. The name “duodenal switch” comes from the fact that the bypass begins at the first part of the intestine, known as the “duodenum.” The emptying portion of the stomach known as the ‘Pylorus’, which is responsible for emptying the stomach, is preserved; hence, the “Dumping Syndrome” is unlikely to happen in this surgery.

The duodenal switch is less commonly performed than other bariatric surgeries due to its complexity and risks. However, the results are more long-lasting. 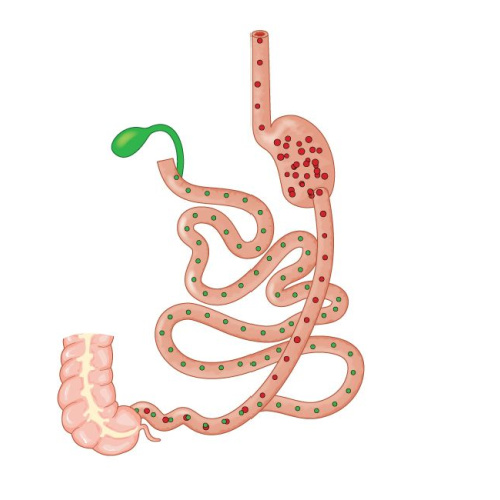 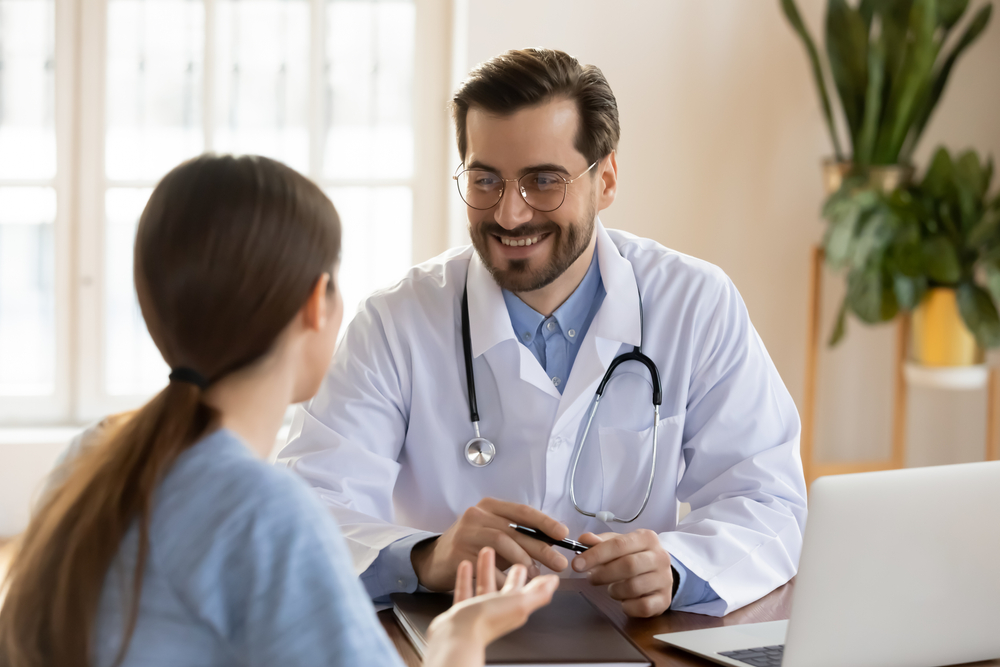 The risks are like those in other surgeries, like bleeding and infection at incision site, pain, nausea, and vomiting. There is a likelihood of experiencing looser bowel movements, increased flatulence, and less nutritional absorption. The procedure may also be done in two parts: the gastrectomy is performed first, and the bypass is done 9-12 months later.